For the past two decades, the number of divorce cases around the world is increasing. This is because people have started to show ego and hatred towards their partners for very silly reasons. Earlier, couples lived happily despite their fights and misunderstanding. With the advent of divorce law in the courts, People have started to appeal for divorce for no reasons. However, some may genuinely appeal for divorce due to reasons like physical torture, mental torture etc. Another one main reason that makes many couples file divorce cases is unsatisfied sex and excessive interest in pornography. These are two extreme cases. 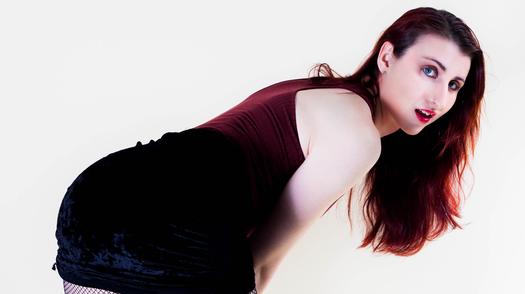